Why You Need Automation — A Case Study 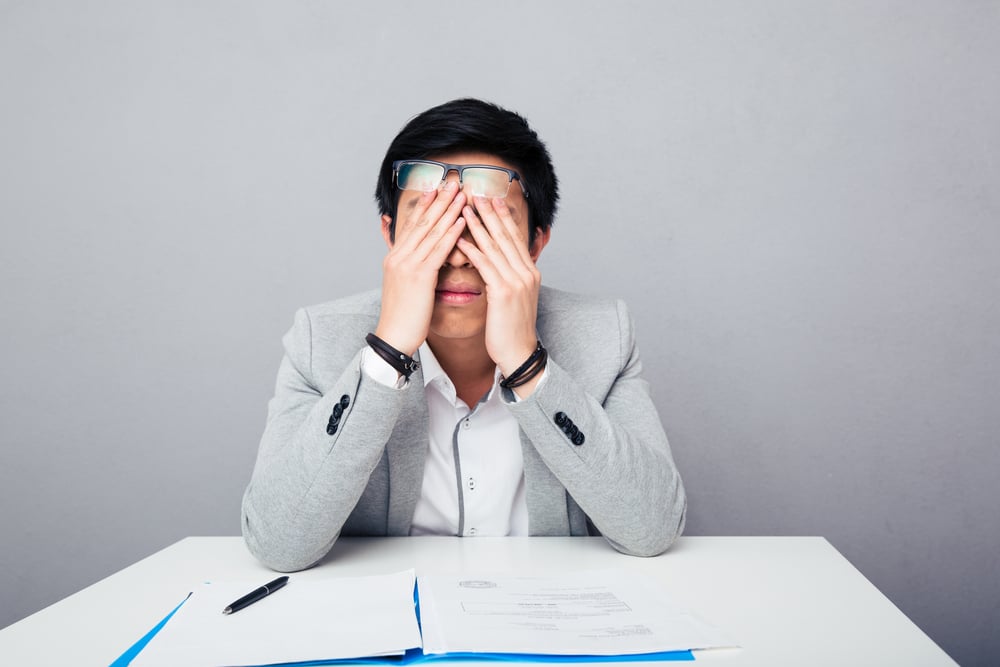 Why do you need automation?

Automation saves you a ton of time AND reduces any potential human errors. Manual inputs not only take a lot of time but each input is subject to an error — automation ensures these processes are quick, easy, and accurate.

Here's a real example of the consequences of not automating your processes.

It was a dark and stormy Friday afternoon. A broker was asked by their client to calculate the yield maintenance for a loan they had originated four years prior; they wanted to double check before signing a PSA.

Obviously, we looked into it some more.

At first, we assumed it was a function of rates changing or timing from March to June, but that wasn't the case. The difference here was no where near $600k.

The online calculator that was used wasn't at fault. It did exactly what it was programmed to do.  Instead, nearly all of the difference was due to an error in the inputs to the online prepayment calculator...

And the issue was... "Amortization Months".

In this case, where they were supposed to put an amortization of 360 months, they put 120 months.

In effect, they ran a calculation on a 10 year, fully amortizing loan. This made them underestimate the yield maintenance calculation by more than $600k!

Had they not double checked, they would have ended up with $600k less in their pocket all because of an input error.

Remember, every single field that requires manual input is subject to error... every time you input it.

By automating your processes so you no longer have to fill out fields to generate an outcome, you not only save time but you gain peace of mind knowing that the likelihood of error has also been reduced.

If you're interested in automating your processes so you don't risk making similar mistakes shoot us an email at
TheBoss@LoanBoss.com