Budgeting For Technology in CRE 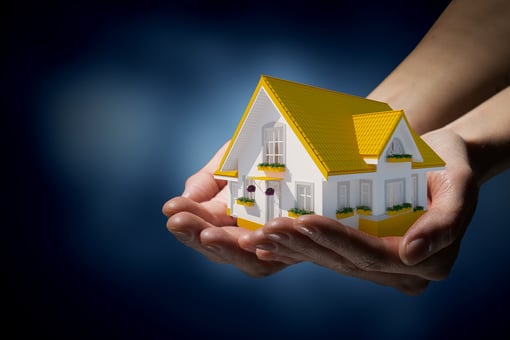 Airbnb drastically changed the supply side of the hospitality sector, flooding the market with options; there is a larger variety of rooms, in a wider range of prices, within a more spacious radius for multiple locations. Consumers flocked to Airbnb due to the ease of booking, the typically lower price tag (especially during peak tourist season), privacy, and the homey feel, even while on vacation. It's proved to be an appealing alternative to traditional hotels/motels.

Competition is tough out there and it's only intensifying.

In Q3 of 2021, the company saw its highest ever revenue and net income — even pre-COVID — with profits surging 280% from the previous year.  Gross booking value totaled $11.89 billion in the third quarter alone! 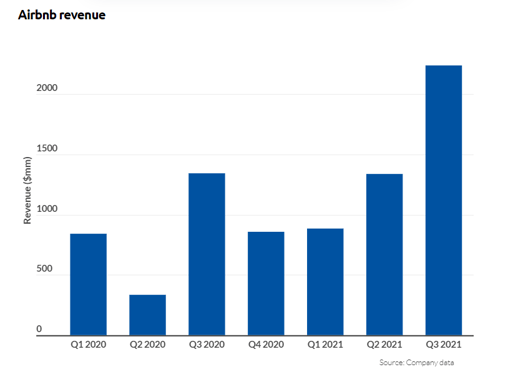 But if these listings are being used as a substitute for a CRE asset type, are they considered commercial real estate?

By definition, commercial real estate consists of properties that are explicitly used for business purposes; and you can't argue that hosts aren't only listing their homes to make money. That makes Airbnb properties CRE, right?

Yes by definition. No by law.

The property itself is designated as residential real estate; these are people's homes/spare rooms. Yet, it is being used as if it were commercial and technically, this violates zoning laws.

The distinction between commercial and residential real estate is important due to zoning ordinances.

Zoning laws differ by city but there is a legal distinction between what is and isn't allowed for commercial and residential properties as stated in the city's Unified Development Ordinance (UDO). There are also rules for "residential" owners who want to use their properties for commercial use.

For the city of Charlotte — where LoanBoss is based — the UDO categorizes Airbnb in a grey area between commercial and residential as a short-term whole-dwelling rental.

This is defined as " a complete dwelling offered for rent for a period of less than 30 consecutive days." (UDO 15-51). Traditional bed and breakfasts have their own category as a "single-family detached dwelling where a resident/owner provides lodging for a daily fee in guest rooms with no in-room cooking facilities and prepares meals for guests." (UDO 15-41).

Charlotte considers Airbnb and traditional BNBs as commercial but if you were to rent out a single-room in someone else's house to live in, this would be residential.

Charlotte's UDO categorizes this as "single-room occupancy", a "residential development where single rooms are rented individually as a permanent and/or primary residence." (UDO 15-51). The key distinction is the time of stay, but regulations are always in flux and vary from city to city.

Hotels have used the zoning technicality to fight back; they don't think it's fair that hosts are running hotels out of residential properties but do not pay the same taxes nor do they follow the same laws and regulations.

Airbnb is operating a lodging industry, but it is not playing by the same rules.

In 2016, the American Hotel and Lodging Association (AHLA) launched a campaign against Airbnb, labeling hosts as commercial operators running "illegal hotels". While they support the right to home sharing, the AHLA believes hosts should abide by the same rules as traditional hotels — as a business.

If you were to ask anyone in the hospitality sector of CRE whether or not Airbnb is considered commercial real estate, they'd likely say "no, but they should be". Or they should at least play by the same rules.

Let us know what you think at theboss@loanboss.com

Stay in the loop for more industry insights!

How to Use Lender Compliance Software