What do software companies and music artists have in common?

Disrupt is a Four Letter Word in FinTech

The Best "New" Artist announced?... They've been doing it for 15 years. Well maybe not 15 years but the point is, there is no such thing as overnight success in the music industry and there definitely isn't in software. 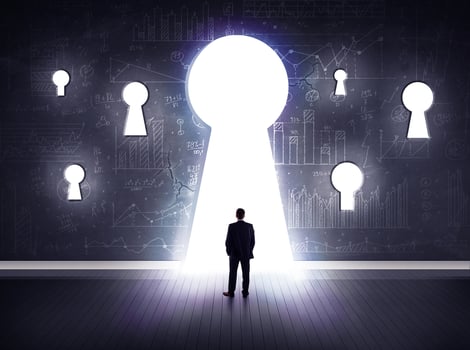 If you think something or someone is an "overnight" success, you're probably only seeing the tip of the iceberg. What got them there is unnoticed because it sits beneath the ocean.

But like an iceberg, what's under the ocean - the hard work and dedication that goes into making someone or something big - is a larger part of their journey than what you see.

It likely took the artist years of sacrifice and grit to get to where they are. Similarly, it takes software multiple iterations over many years to become the platform people know and love.

Take the most popular band of all time for example — The Beatles. Before The Beatles were "The Beatles", they were just another band trying to make it big.

Odds are a bit better for software but it's still not easy.

Facebook took 5 years to become the most used social media platform and to become cash positive...

What started as a small network among university students at Harvard turned into the biggest and most downloaded app of the 2010s with 2.8 billion active users per month.

Despite being #1, Facebook is still constantly pushing upgrades and new features — improvements (should) never end. Artists and software are constantly refining their process and their craft, even when they've "made it" to keep up with the demands of consumers and to improve upon themselves.

There are some exceptions to the rule and while we're not discounting their success, it's just not the norm. The norm takes time.

Everyone and everything was once new. Things take time to pick up and sometimes, it takes more time than expected. Success does not happen overnight. Period.

Stay in the loop and read more industry insights below!

Working From Home — Blurring the Lines Between Residential and Office

One Budget Item You May Have Missed